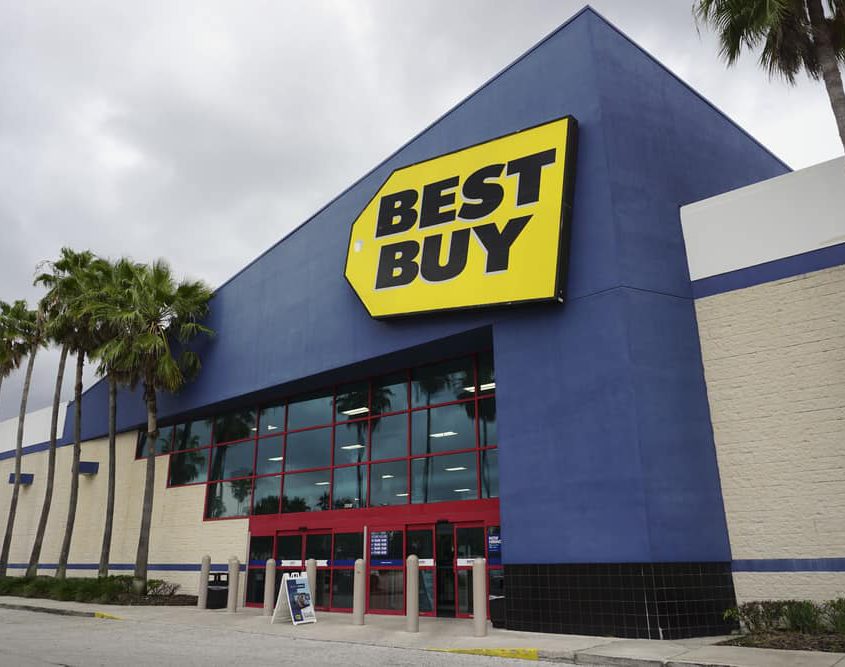 An entity managed by Eric Gordon, principal of Frontier Companies, bought the 49,456-square-foot retail center at 12495 Southwest 88th Street in the unincorporated neighborhood of Kendall, records show. City National Bank of Florida provided the buyer with an $11.4 million loan.

The deal worked out to $360 per square foot. The shopping center is anchored by a Best Buy and other tenants include Michael’s, Barnes & Noble and Starbucks.

The seller, New York-based Severn Realty Partners, paid $7.3 million in 2016 for the property, which was completed in 1995, records show.

Frontier owns and manages more than 90 commercial properties across 17 states, according to the firm’s website. In South Florida, Frontier owns Walgreens-leased stores in Florida City and Lake Worth, as well as two stand-alone stores leased to Autozone in Aventura and Hialeah Gardens, the website shows.

South Florida’s retail market is on an upswing since the early days of the pandemic forced many shopping centers and malls to shut down and then reopen under heavy restrictions, according to a recent report by Lee & Associates. Investors from around the country are taking notice, accounting for two-thirds of retail property buyers in the most recent quarter, the report states.

The vacancy rate for Miami-Dade, Broward and Palm Beach counties dropped to 3.7 percent in the most recent quarter compared to 4.6 percent in the first quarter, the report shows. And average asking rents rose to $32.31 a square foot from $29.48 a square foot year-over-year.