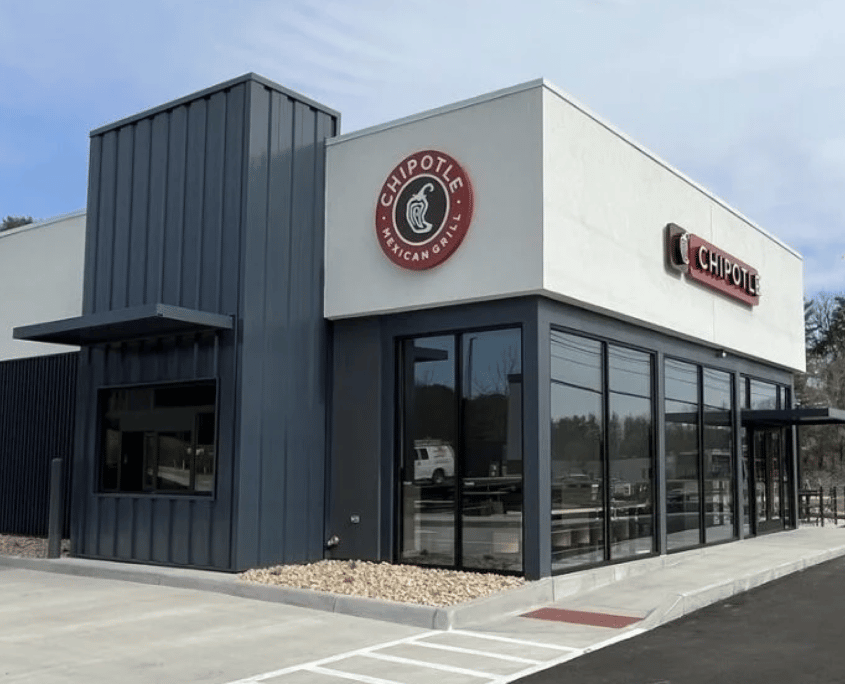 Radford, VA. (The Roanoke Times) – Chipotle Mexican Grill’s expansion is coming to Radford with the popular fast-casual chain planning to take over a 2,600-square-foot space along the busy Lee Highway corridor.

The new restaurant, which will be Chipotle’s first location near Radford, is set to open in October. FRONTIER Companies, a Miami-headquartered firm that does real estate projects nationwide, is handling the work.

The project is remodeling a property, a former Wendy’s, situated at 7406 Lee Highway. Wendy’s moved to a space on Peppers Ferry Road in 2020.

The new Chipotle will include a Chipotlane, a drive-thru pickup lane introduced for online orders, according to an announcement from FRONTIER Companies.

Chipotle will be leasing the space from FRONTIER. That firm acquired the site through a subsidiary last fall for $751,847.87, according to local property records.

Chipotle is carrying out an ambitious plan to more than double the number of locations serving up its signature burritos and bowls across the country. In Roanoke, it’s grown from one outlet to five since 2019.

The Lee Highway project is located just outside Radford in the Fairlawn area of Pulaski County. The site is on a busy commercial corridor with neighbors that include Cook Out, Hanks Drive-In, Little Caesars Pizza and other dining destinations.